Quality work is critical in anything professionals do and one highly reliable way to know "quality research" and "professional achievements" is when it is  recognized by peers and granted  accolades or awards by prestigious  organizations and committees  that are well-known to uphold the highest standards of professionalism and award innovative, original, and groundbreaking contributions/discoveries.  One original and quality work/publication, setting a new direction in research or removing a difficult barrier in the field,  when acknowledged/recognized by an independent, reliable, and anonymous panel of  peers, worth many publications.  As Charles De Gaulle said "Authority must be accompanied by prestige and prestige comes only from distance" - [Le Fil de lepee, 1934. 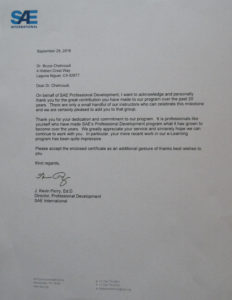 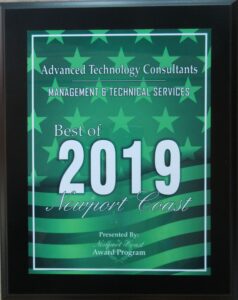 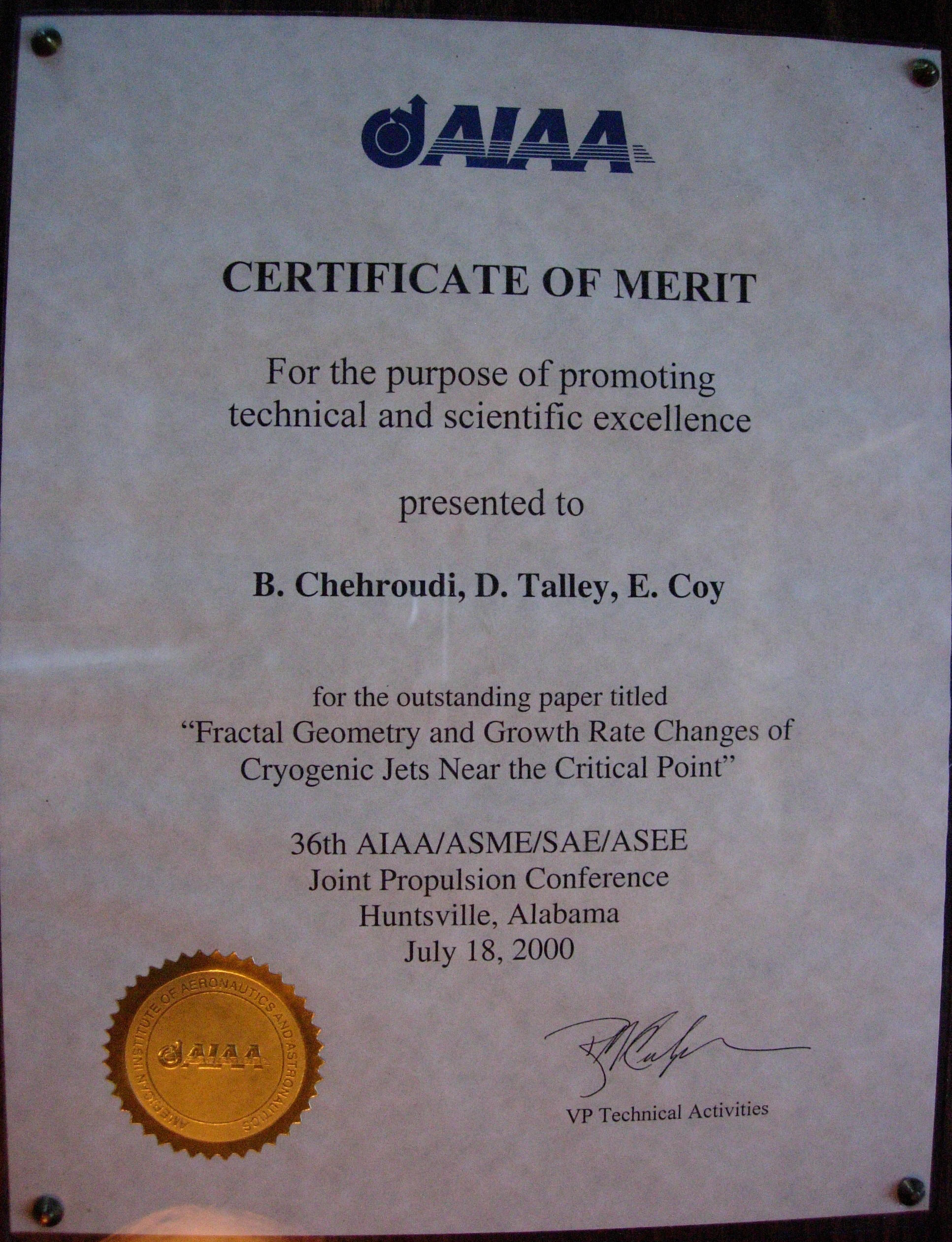 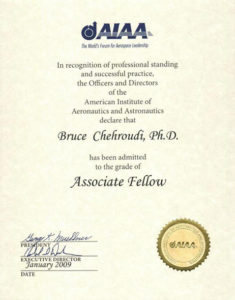 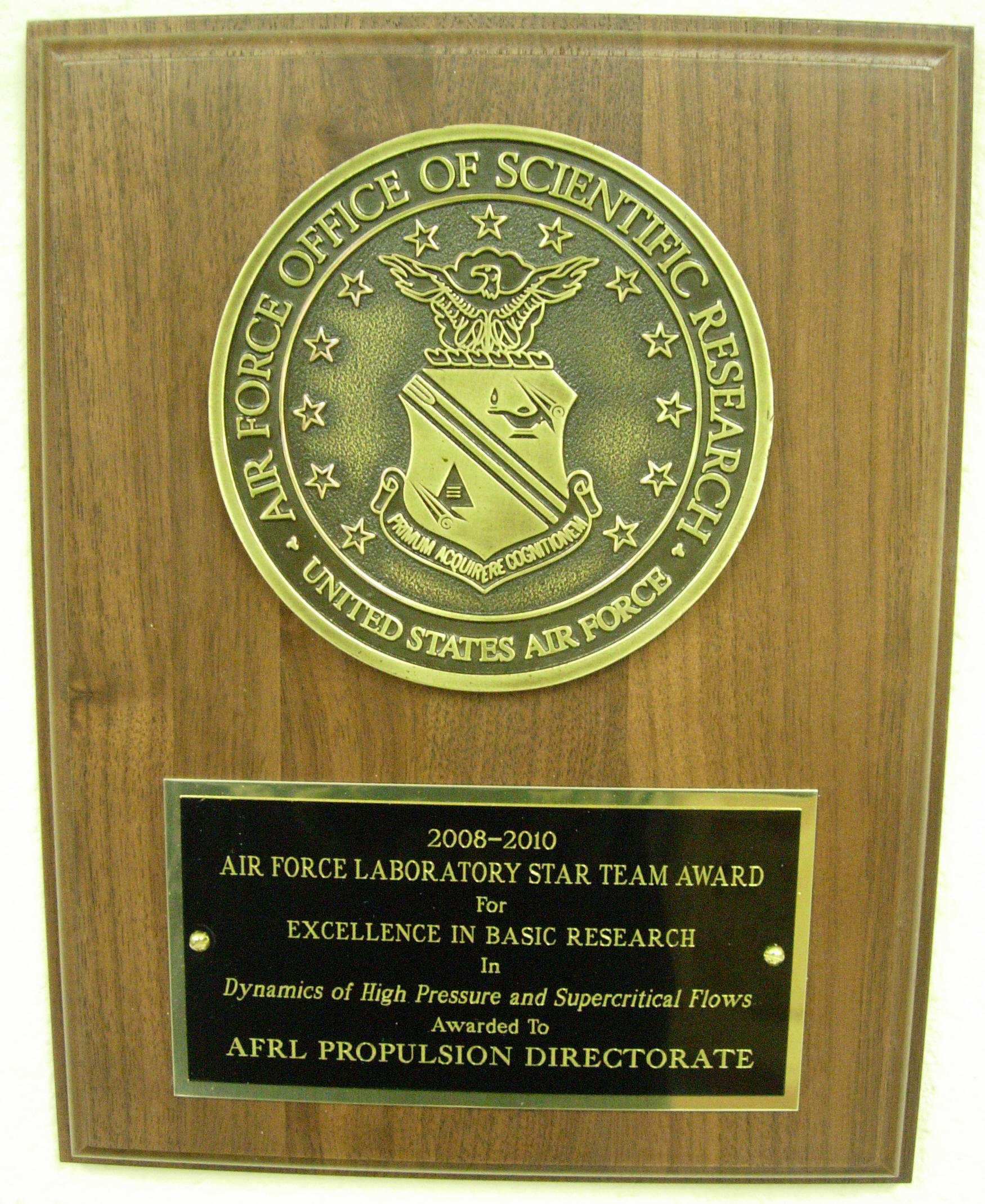 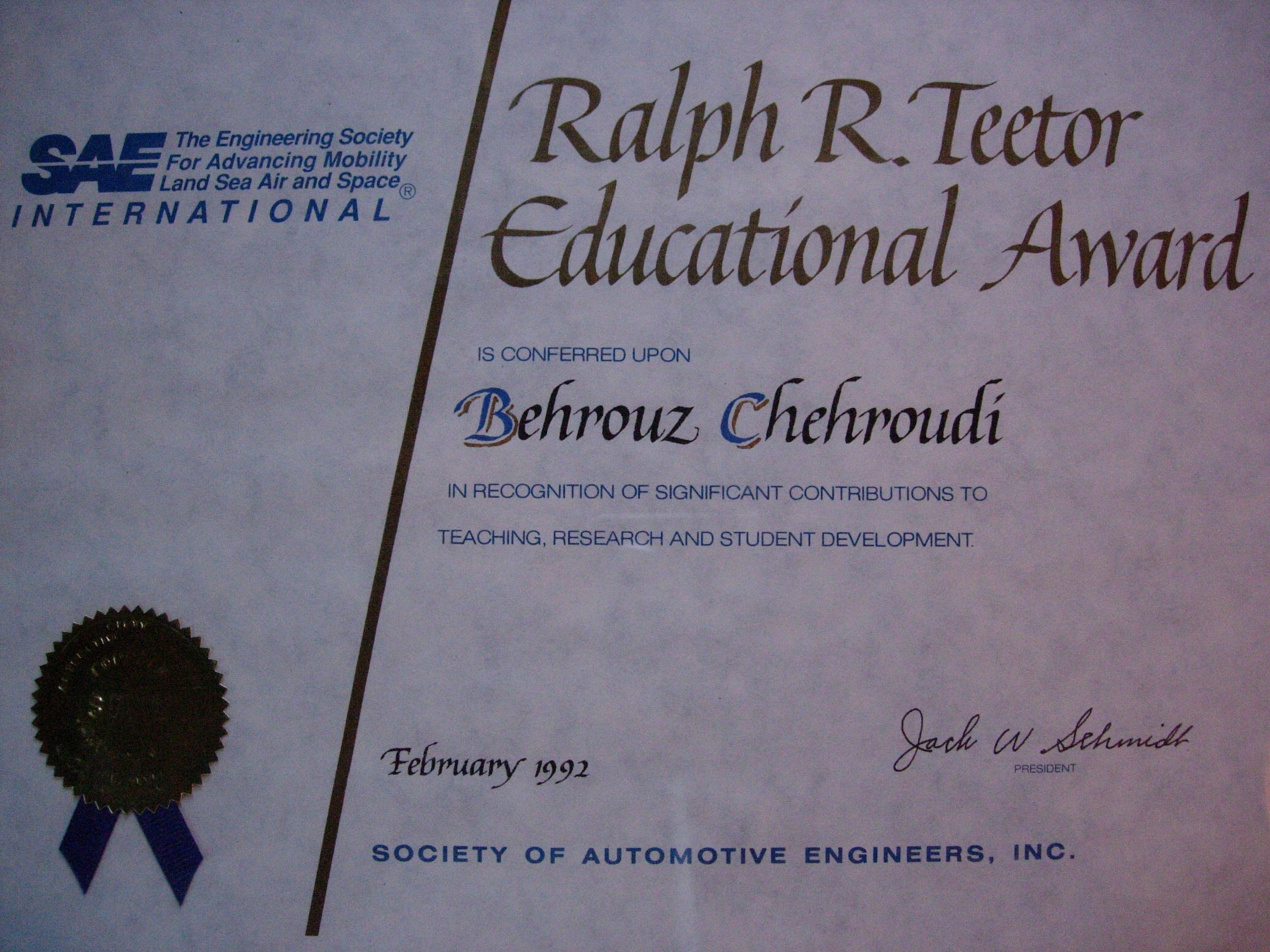 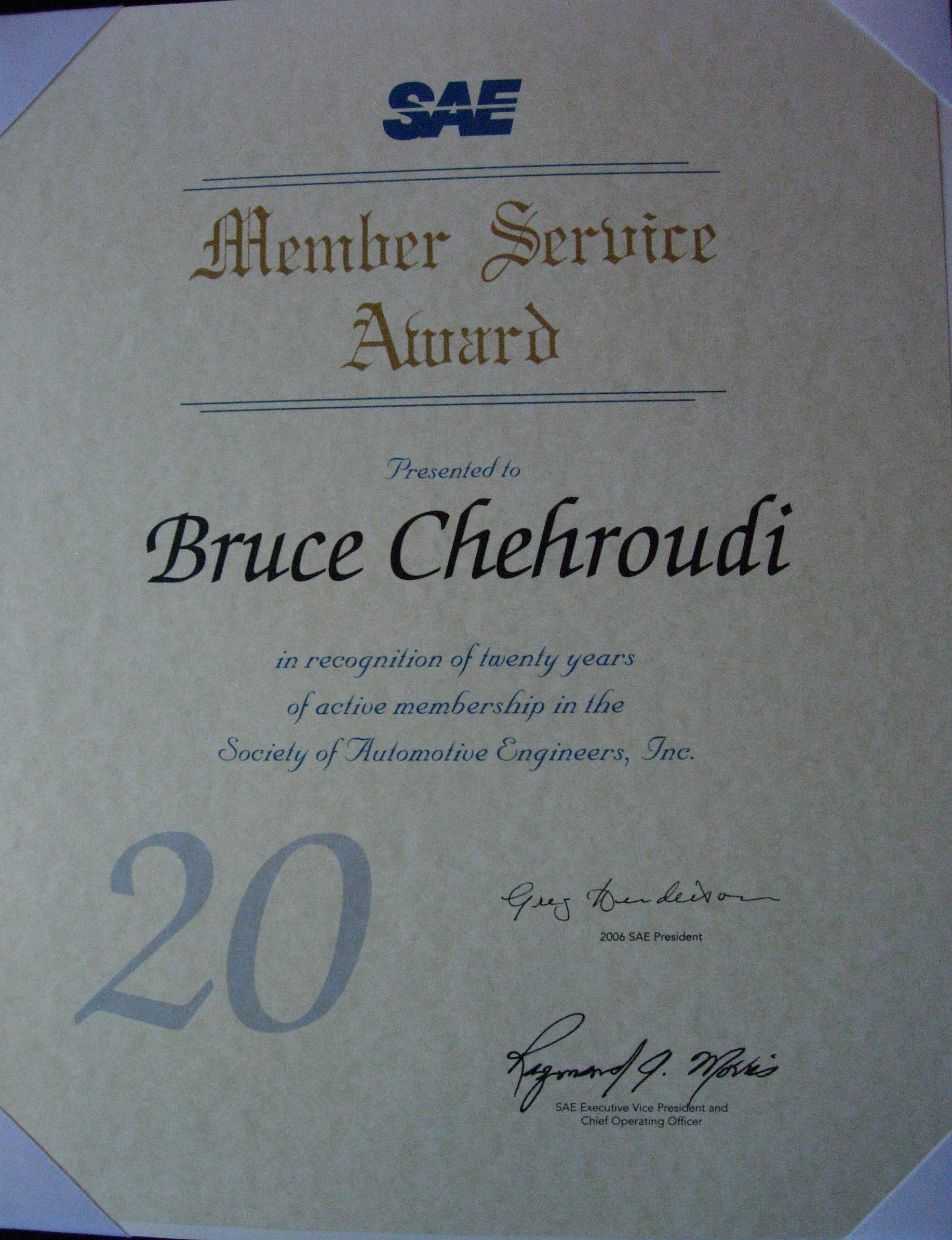 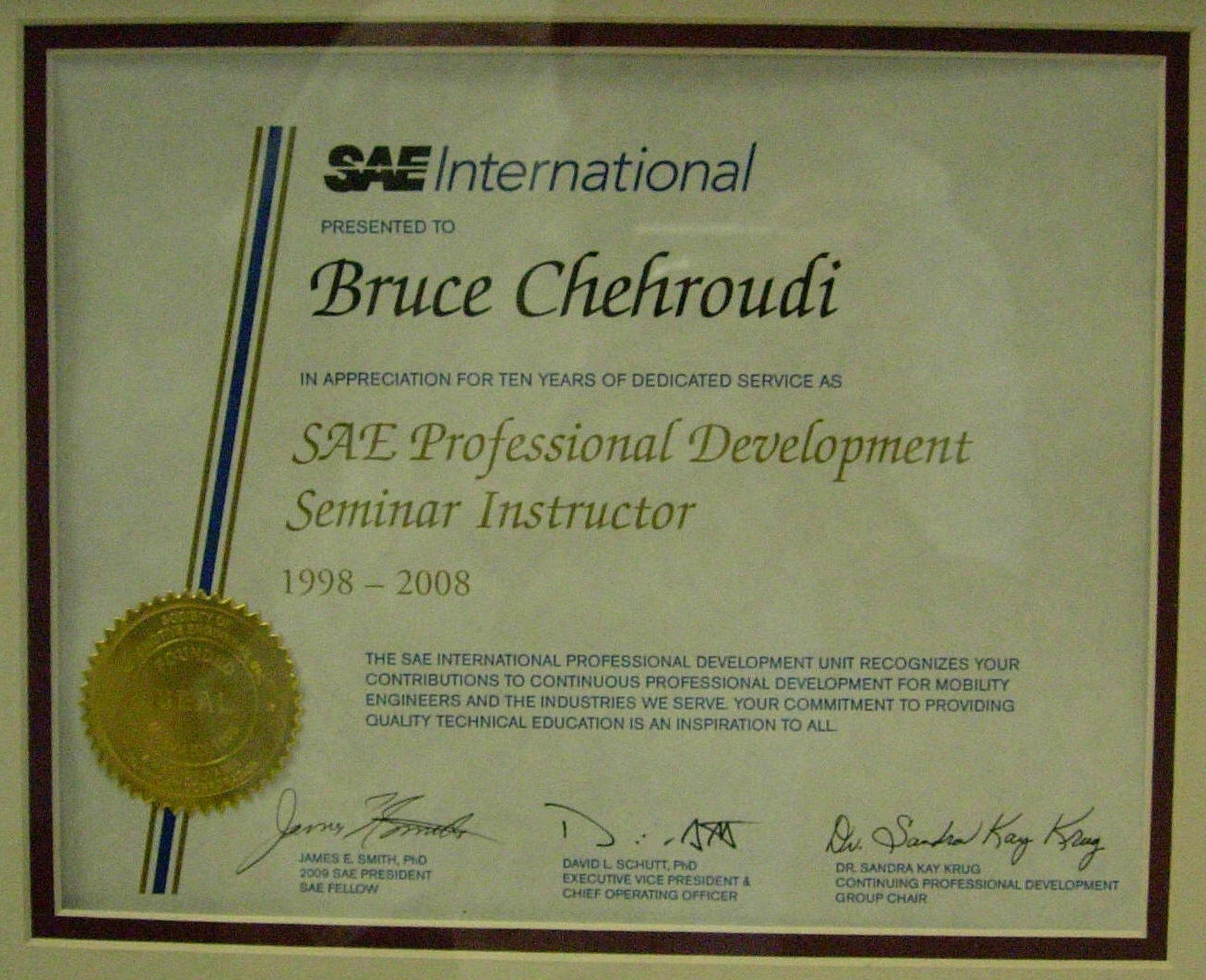 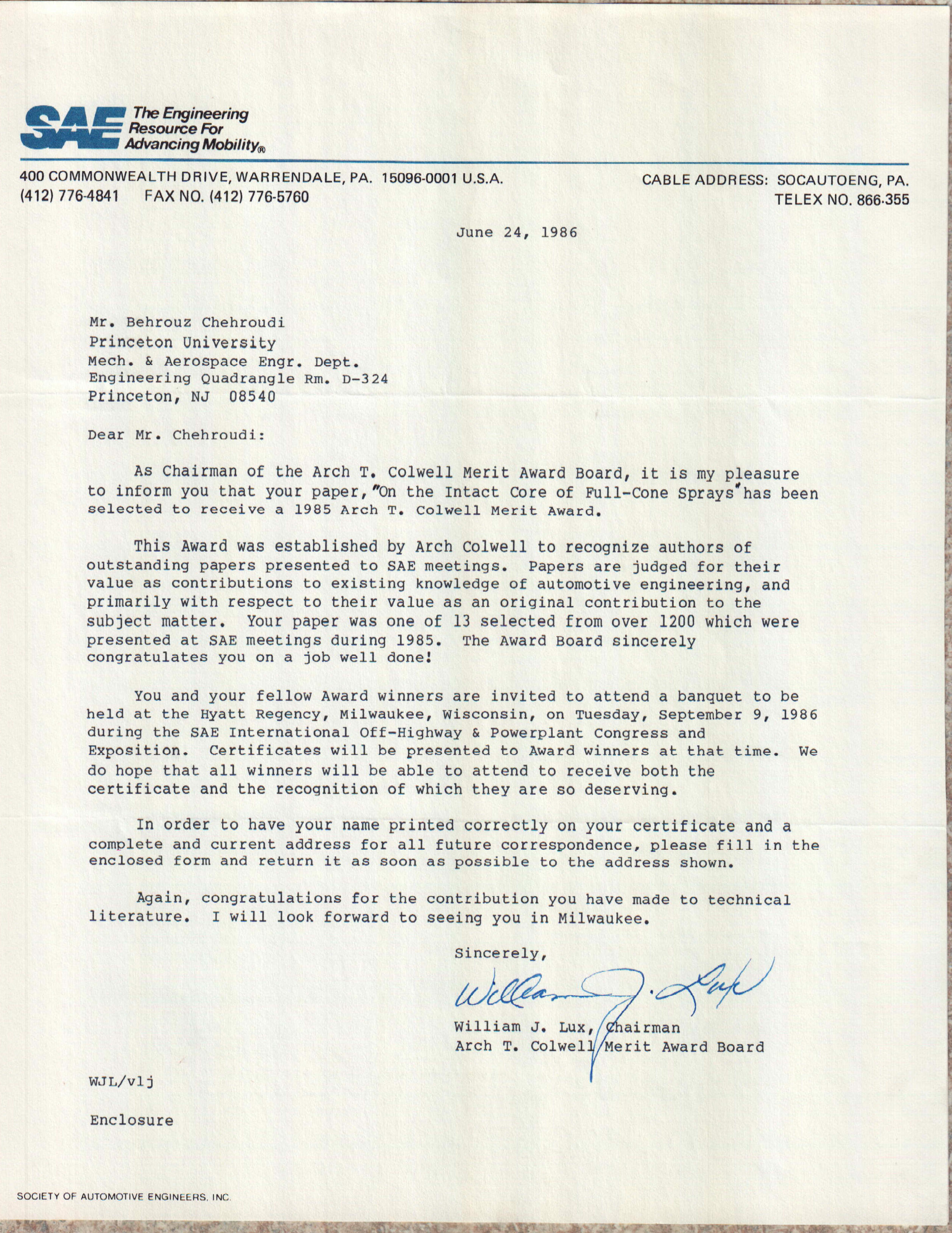 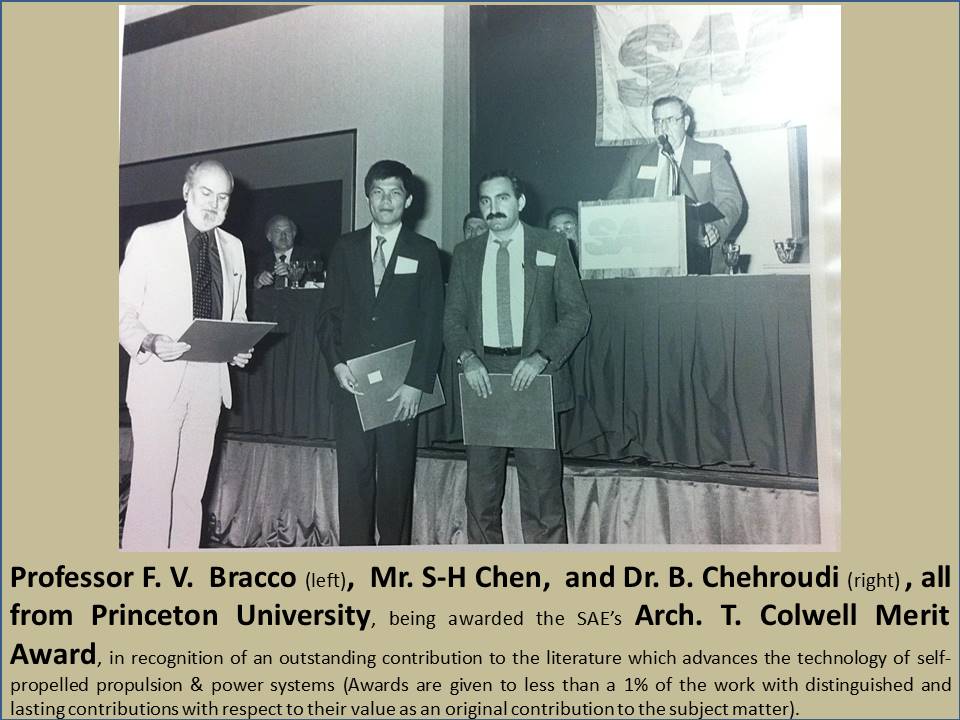 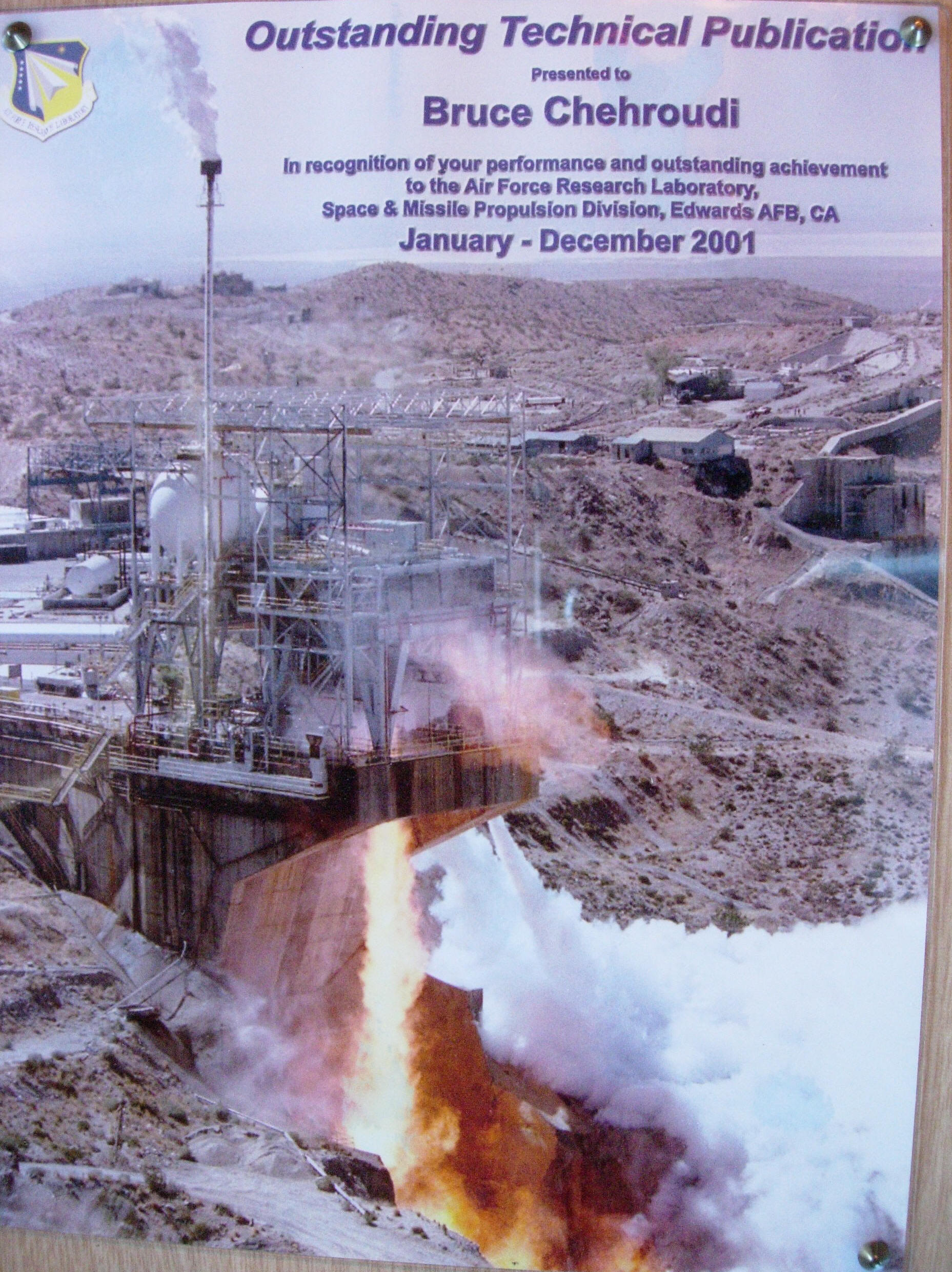 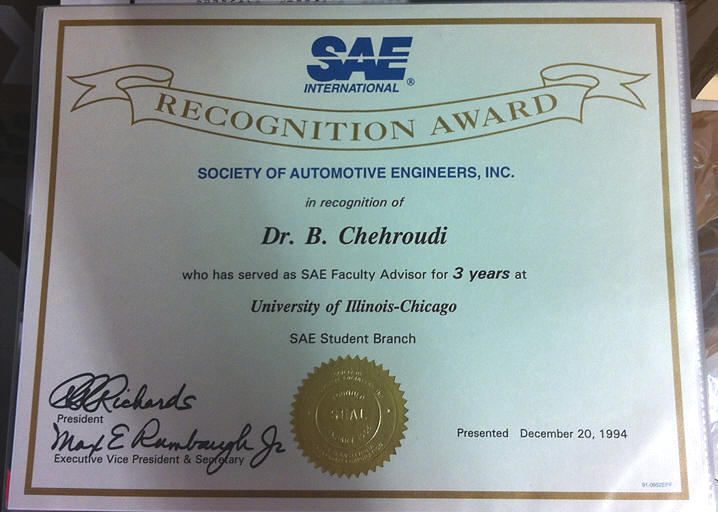 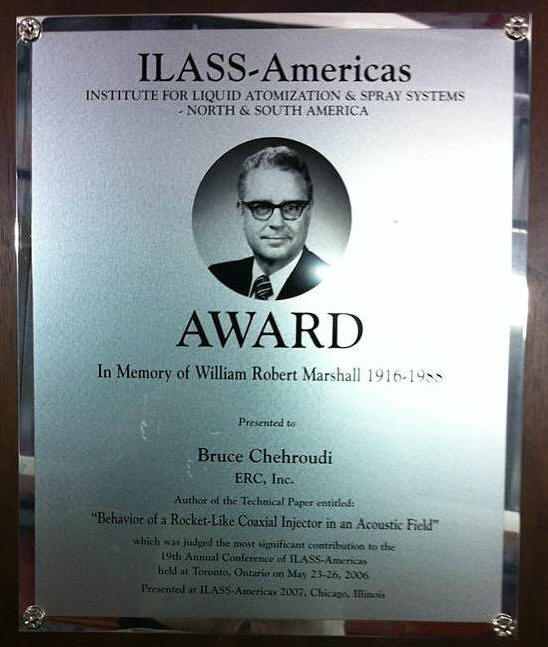 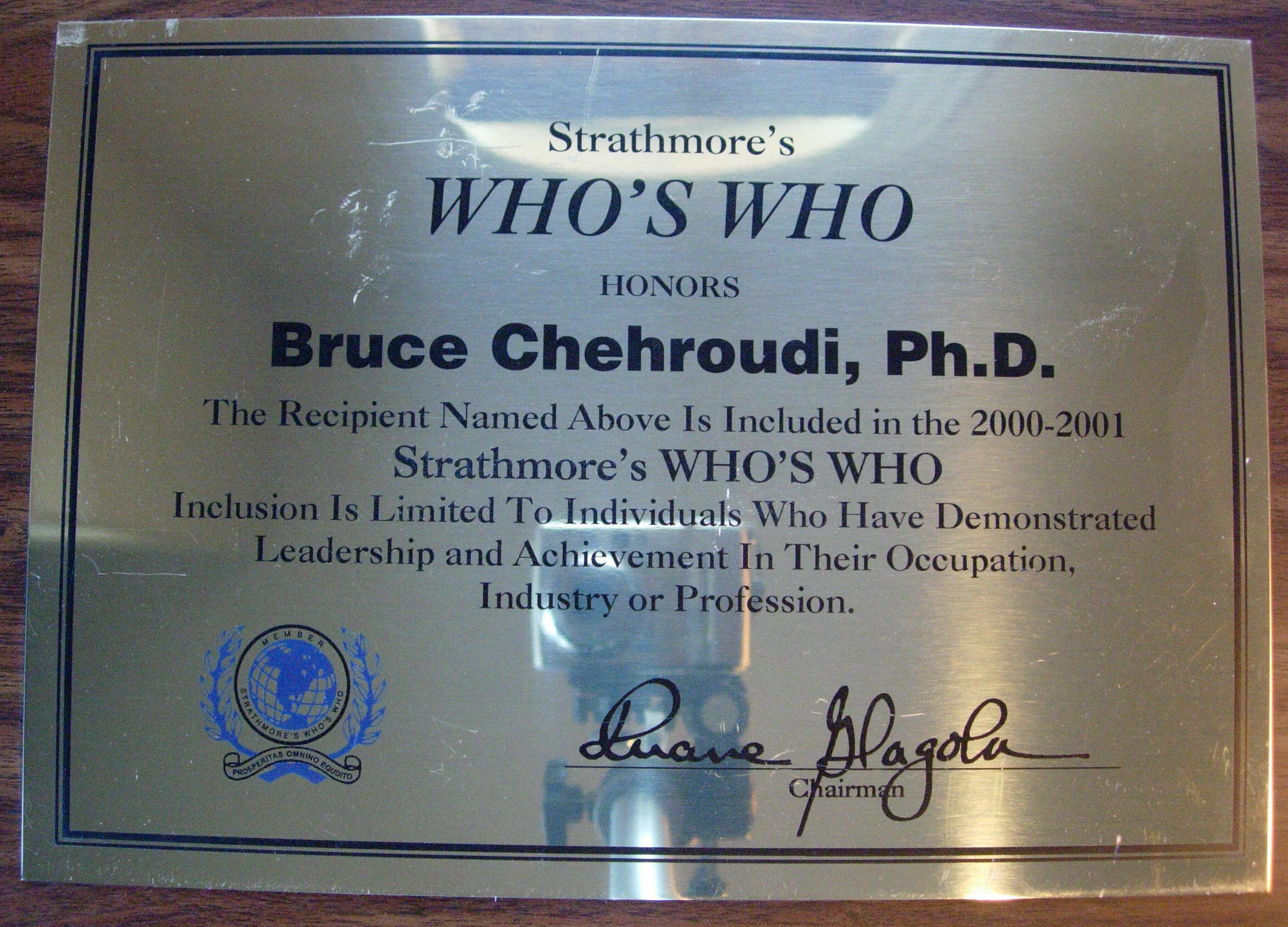 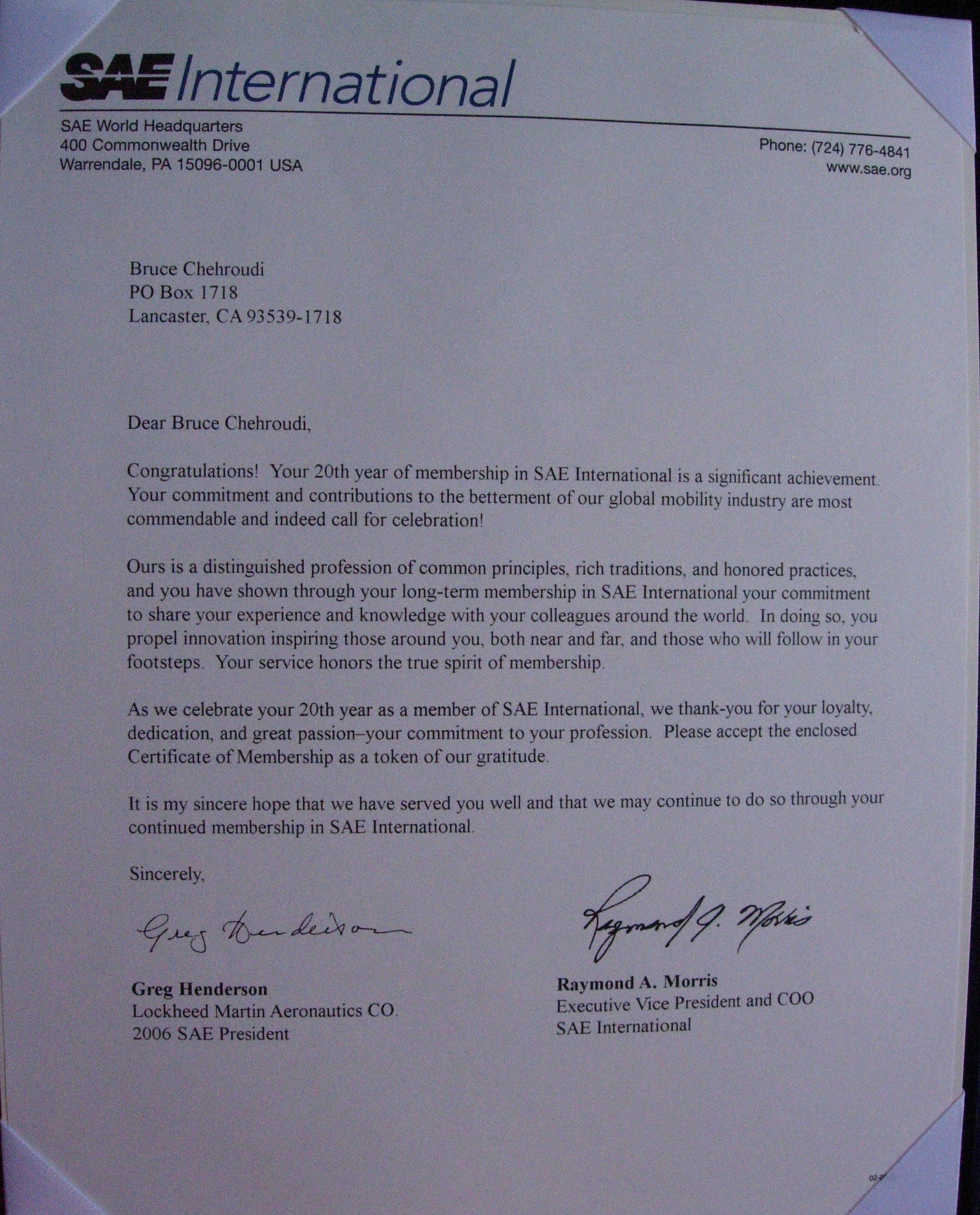 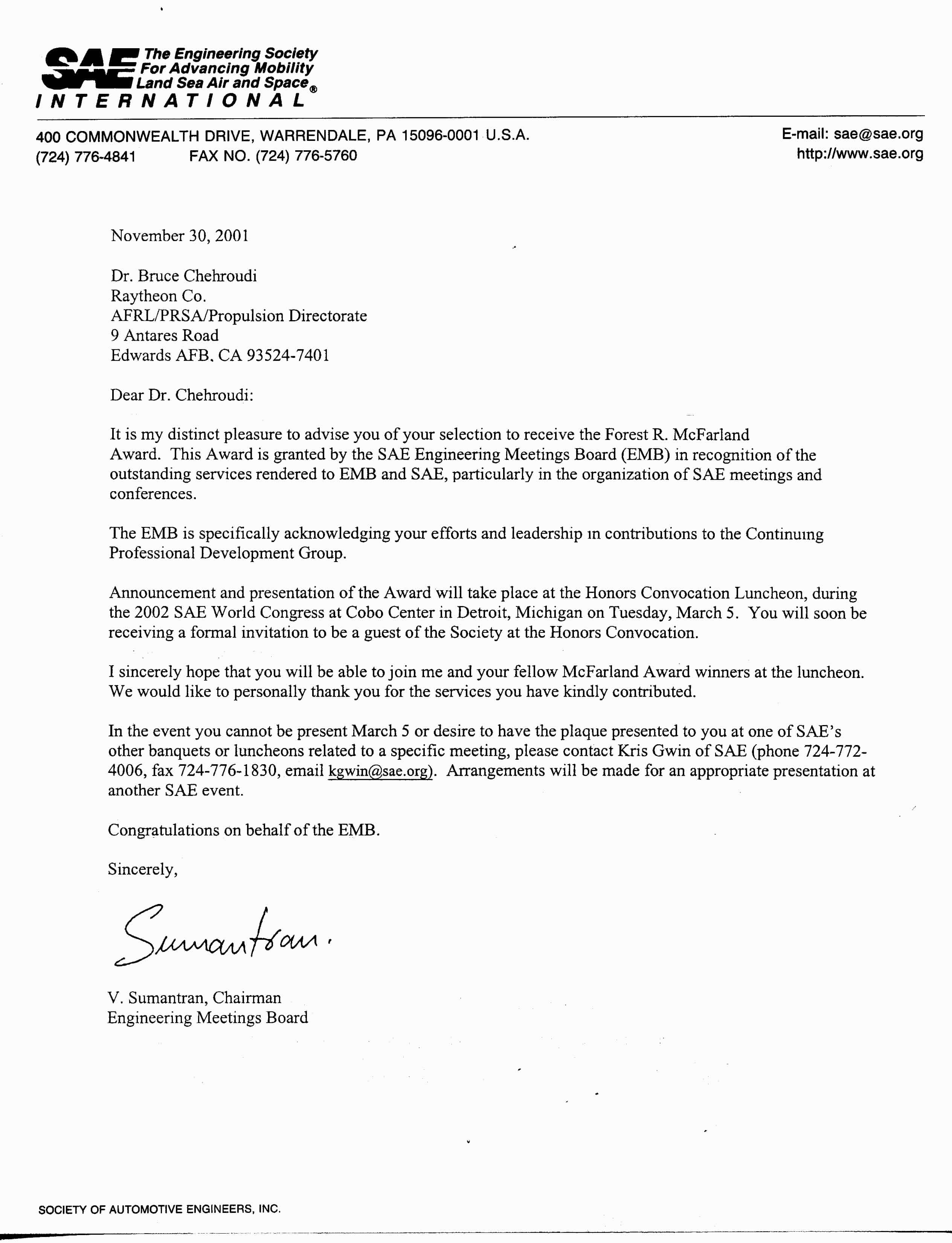 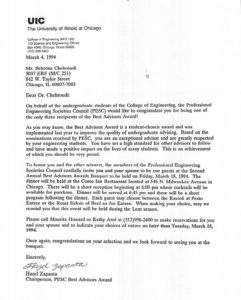 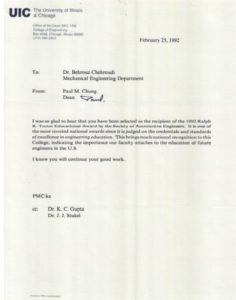 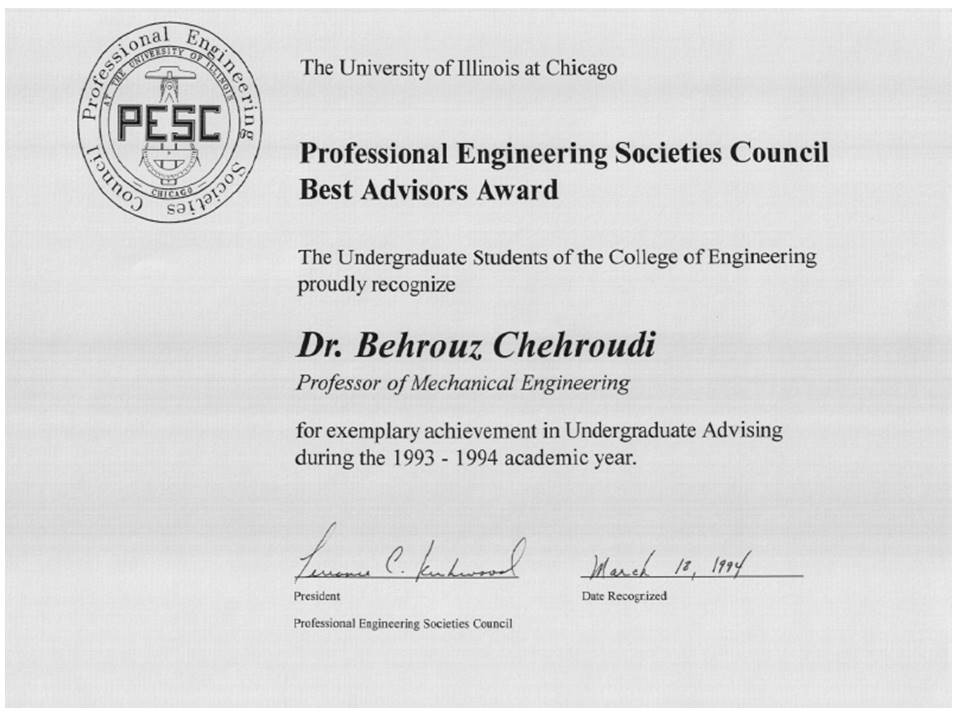 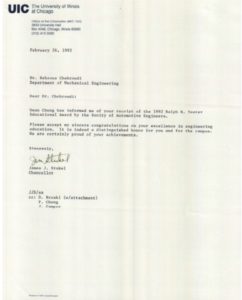 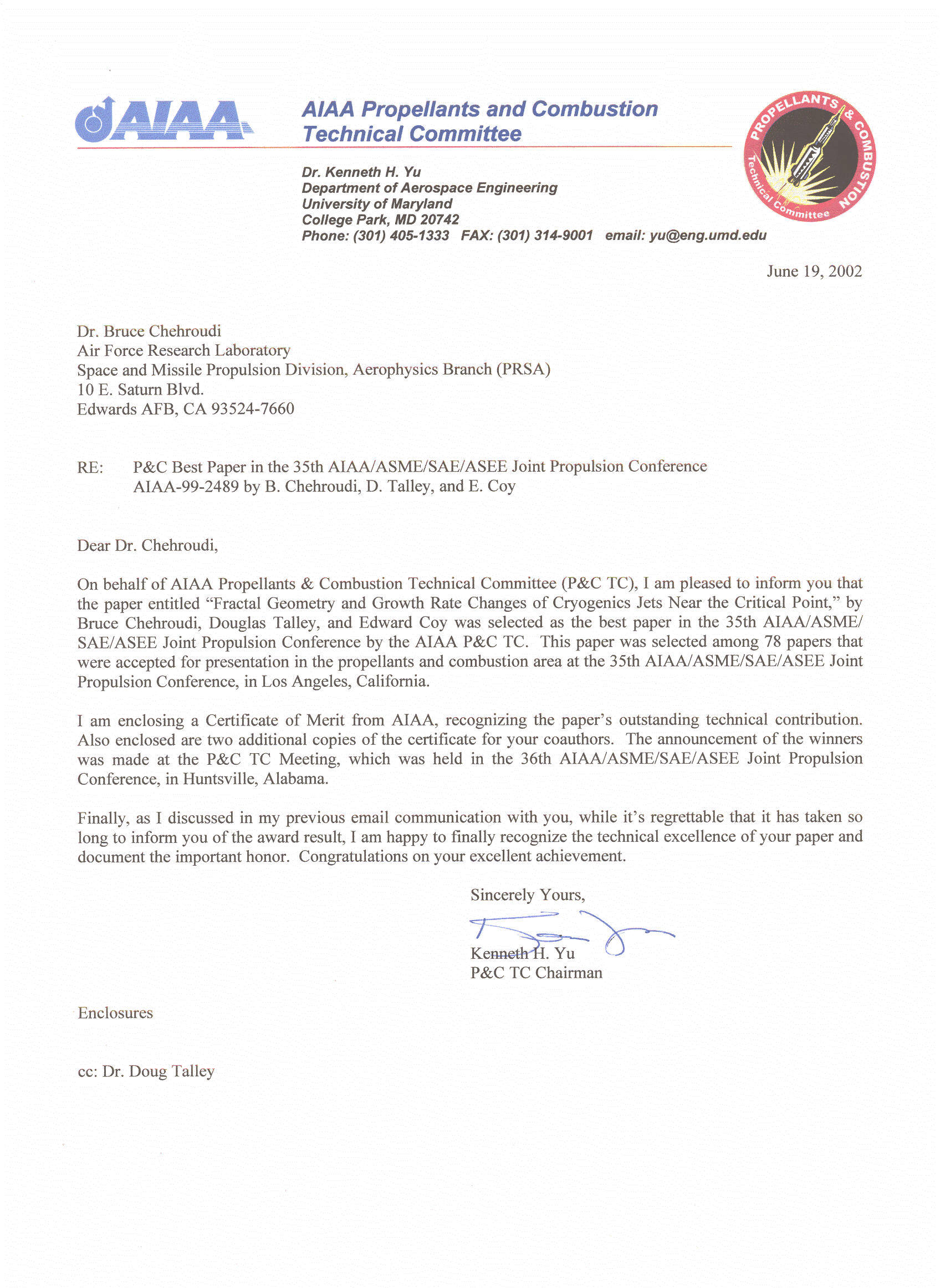 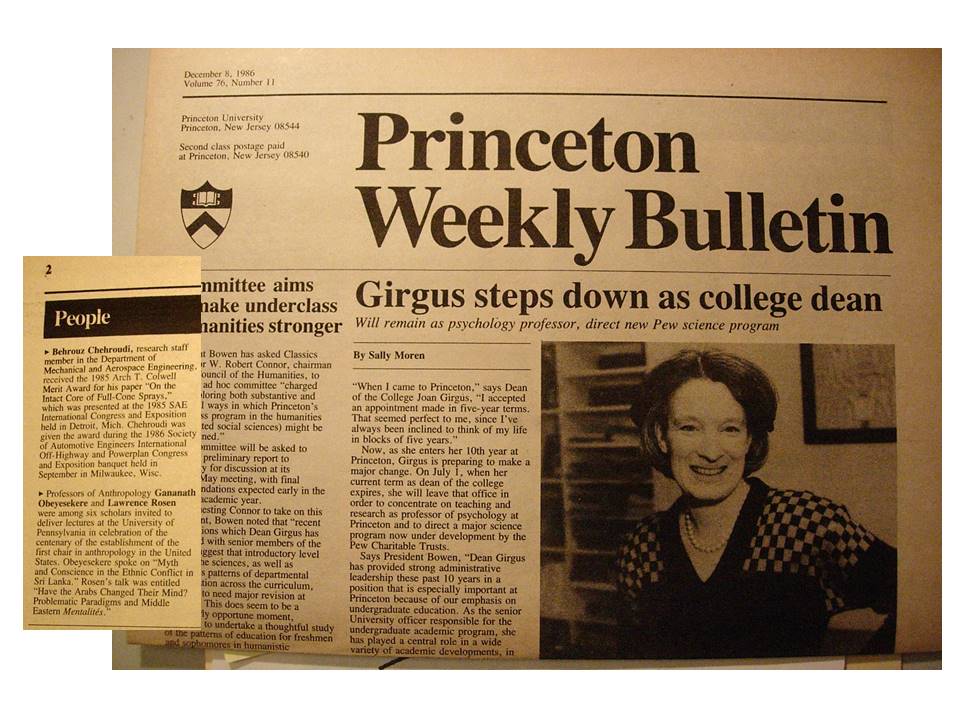 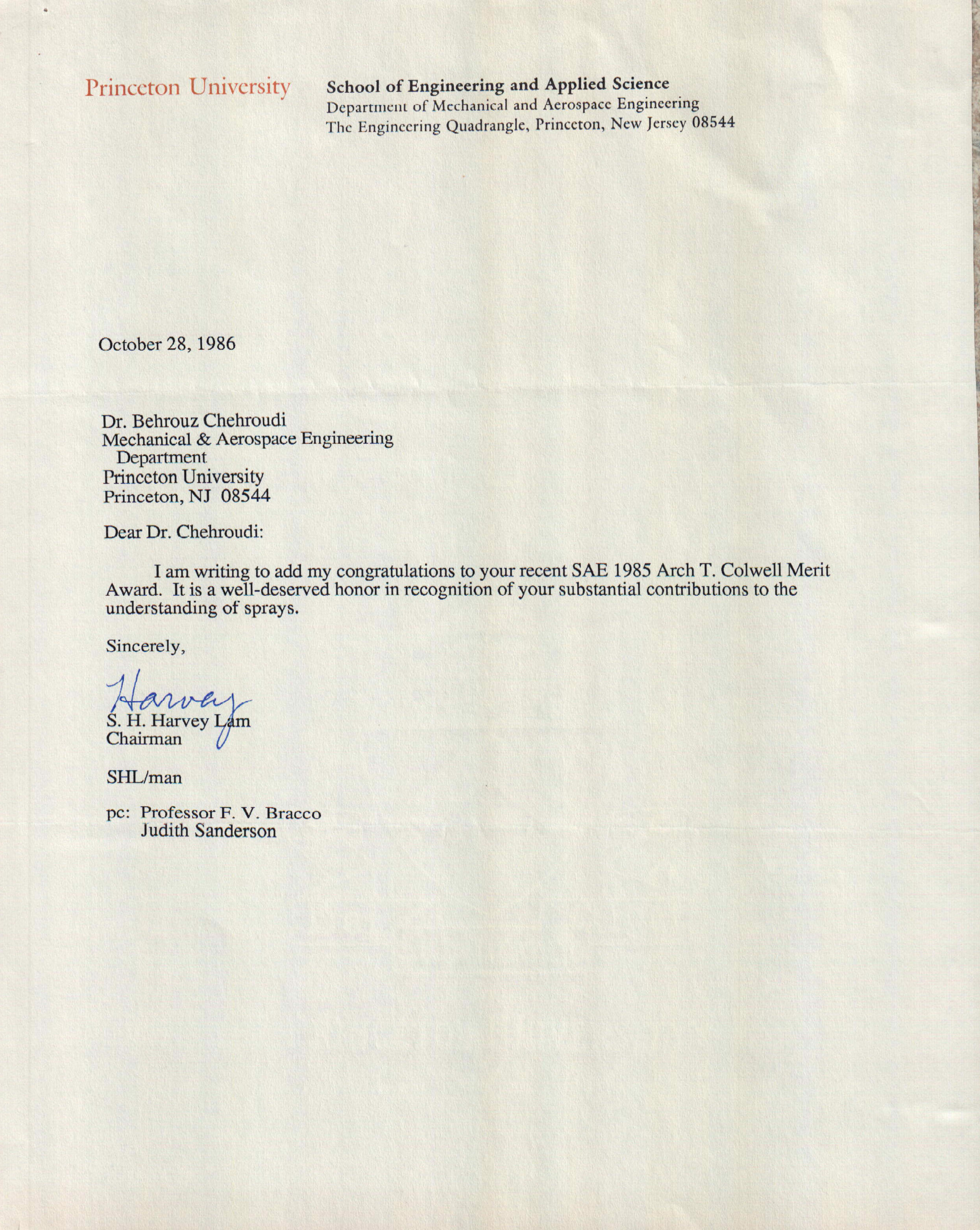 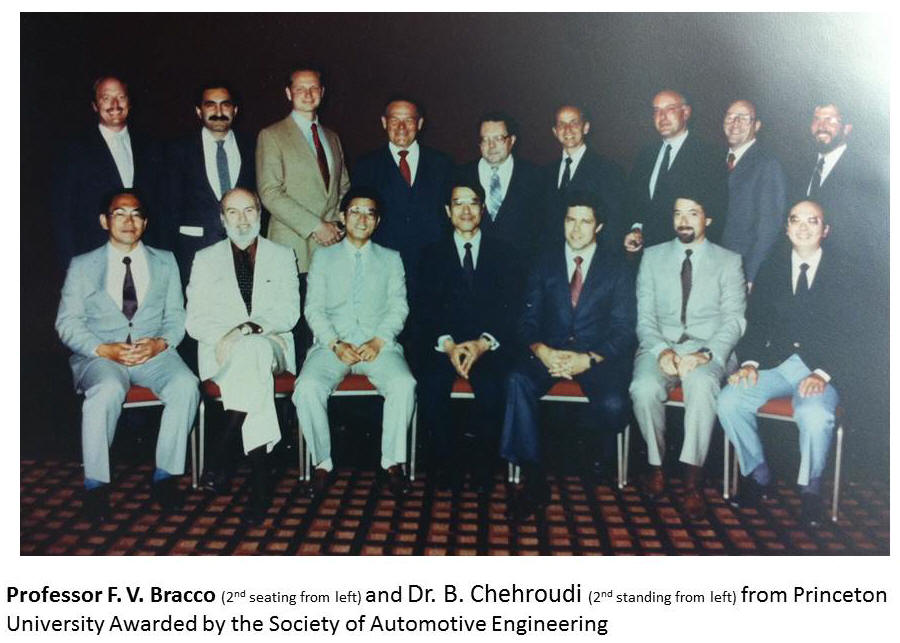 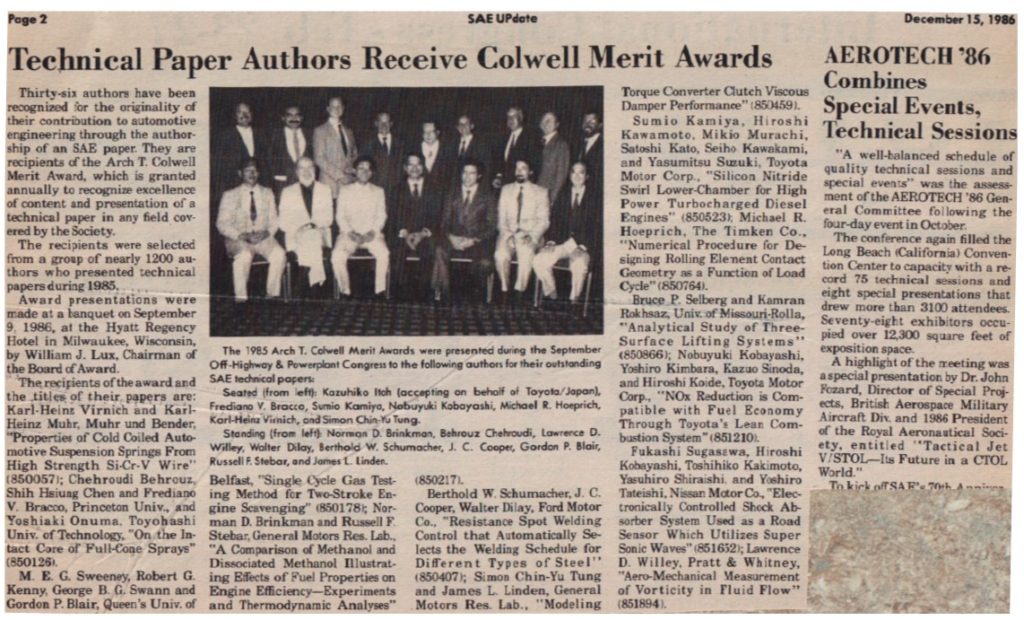 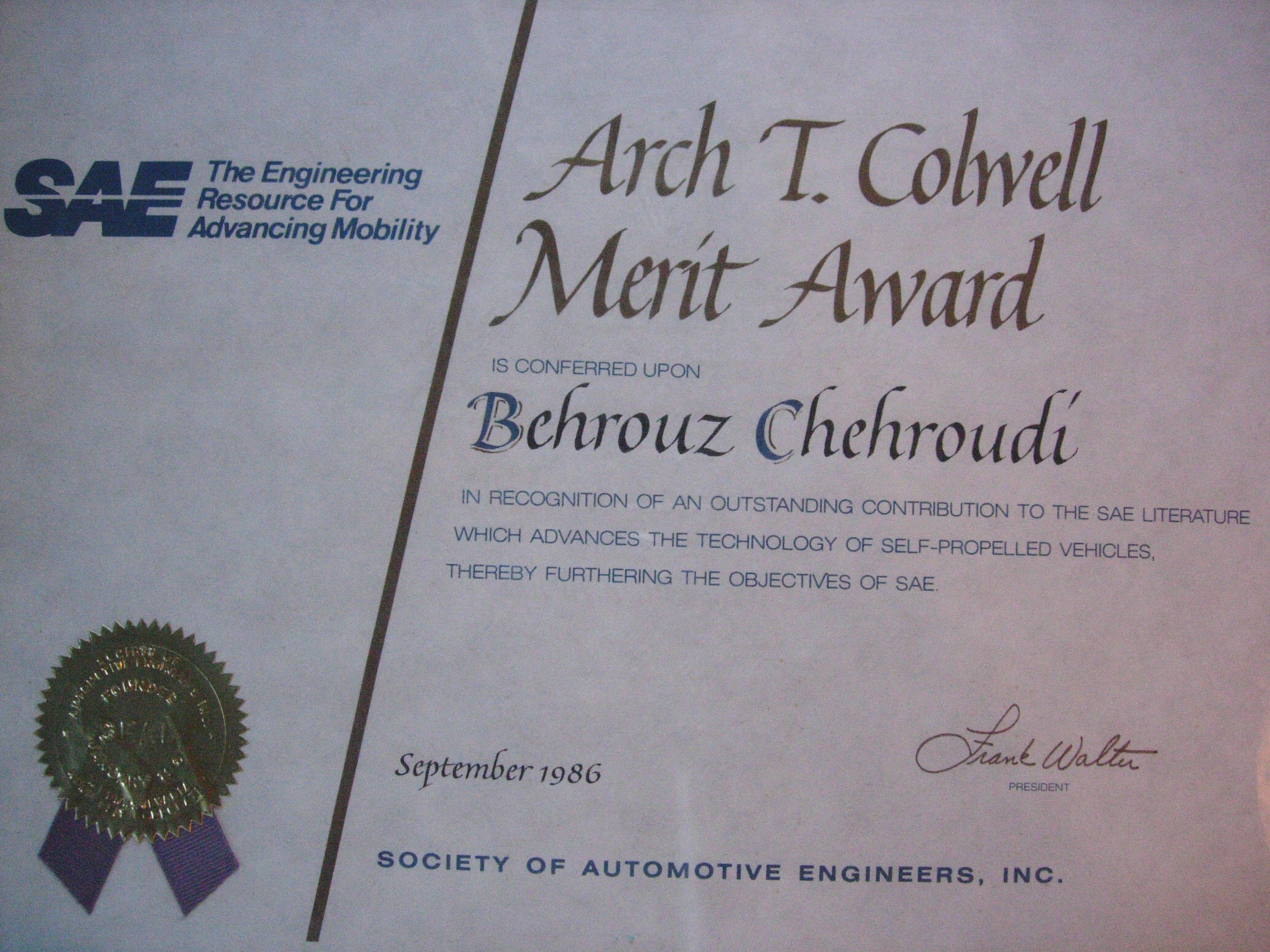 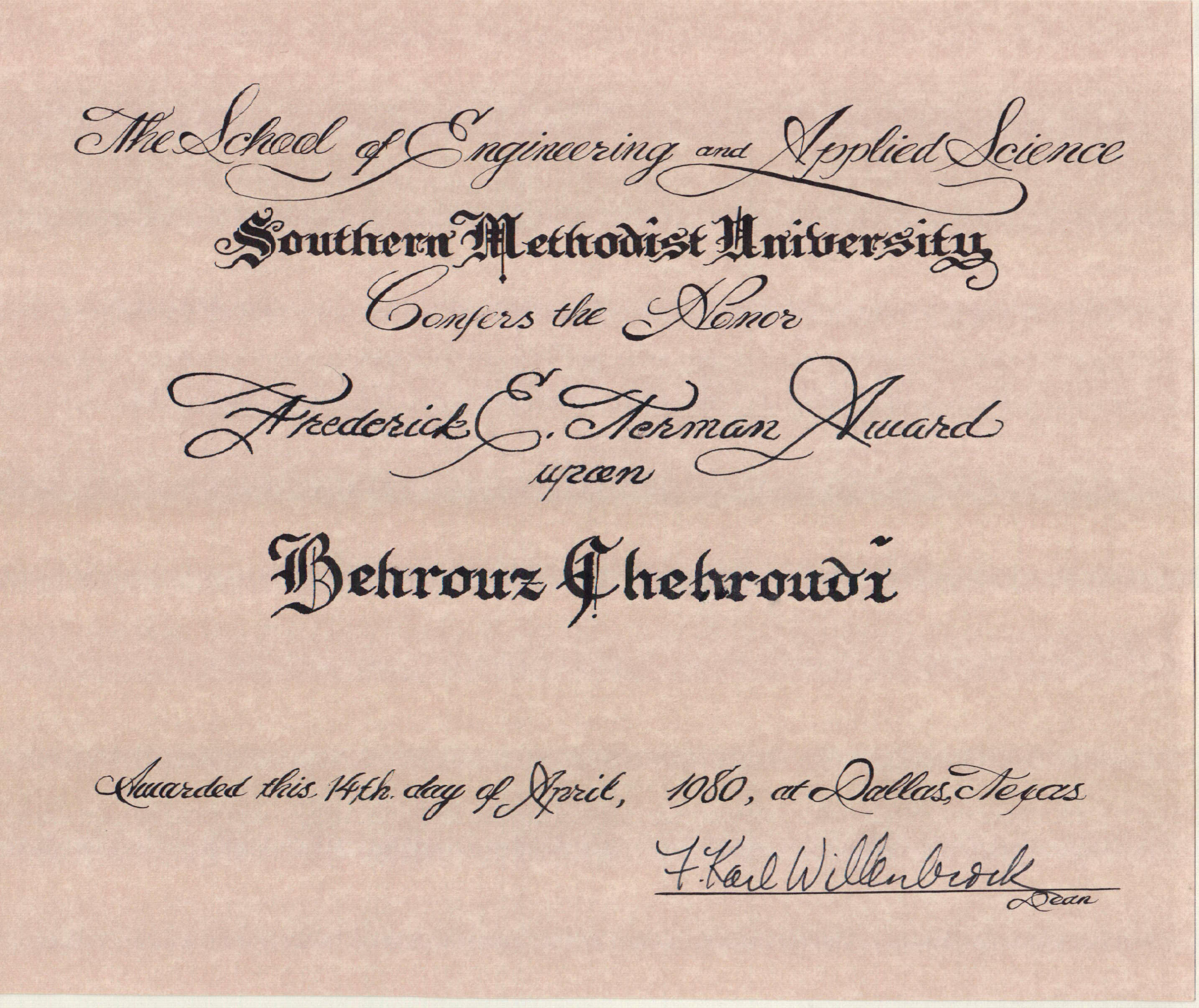 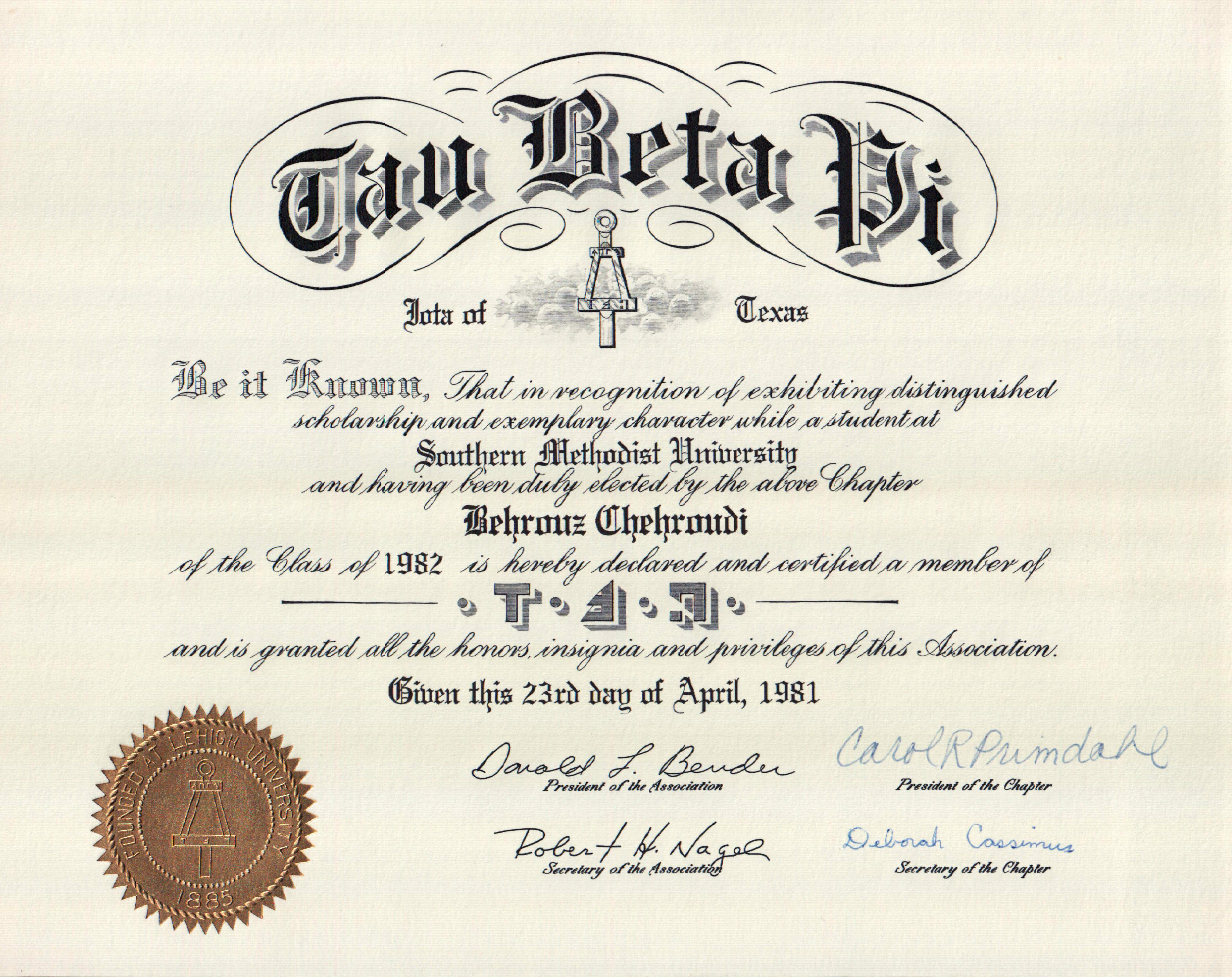 The Frederick E. Terman Award was established by the faculty of the Lyle School of Engineering to recognize the late Dr. Frederick E. Terman who served on the Board of Directors of the former SMU Foundation for Science and Engineering from 1965-1977 and as its first president.  The awards are awarded each year to graduate students whose scholastic attainments and contributions to the School are judged to be in the highest tradition, which is exemplified by Dr. Terman.

The Tau Beta Pi is the only engineering honor society representing the entire engineering profession. It is the nation's second-oldest honor society, founded at Lehigh University in 1885 to mark in a fitting manner those who have conferred honor upon their Alma Mater by distinguished scholarship and exemplary character as students in engineering, or by their attainments as alumni in the field of engineering, and to foster a spirit of liberal culture in engineering colleges. 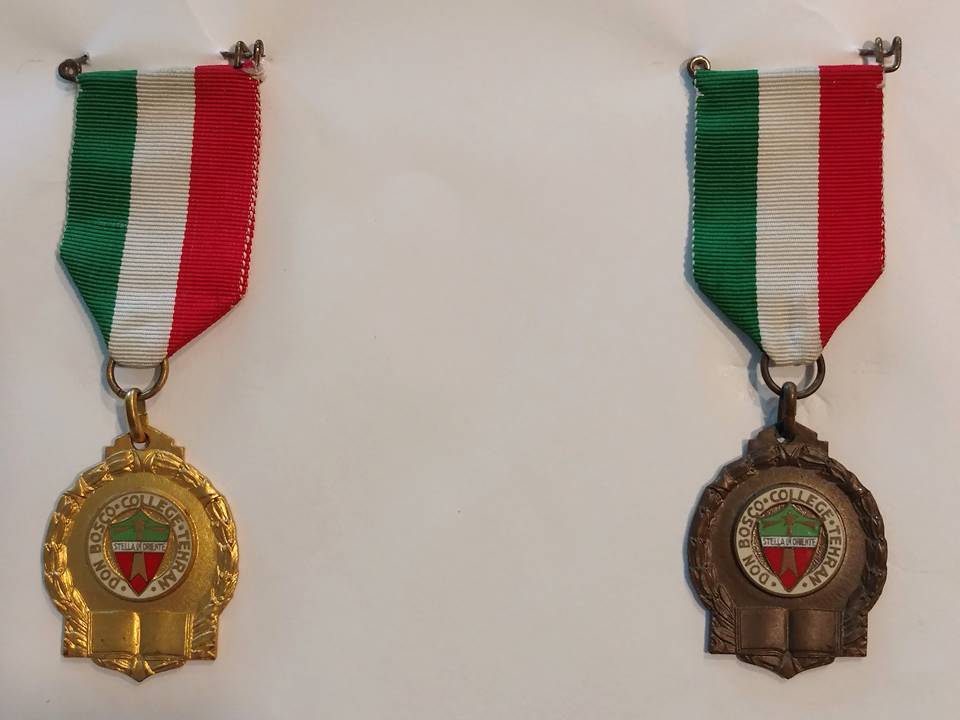